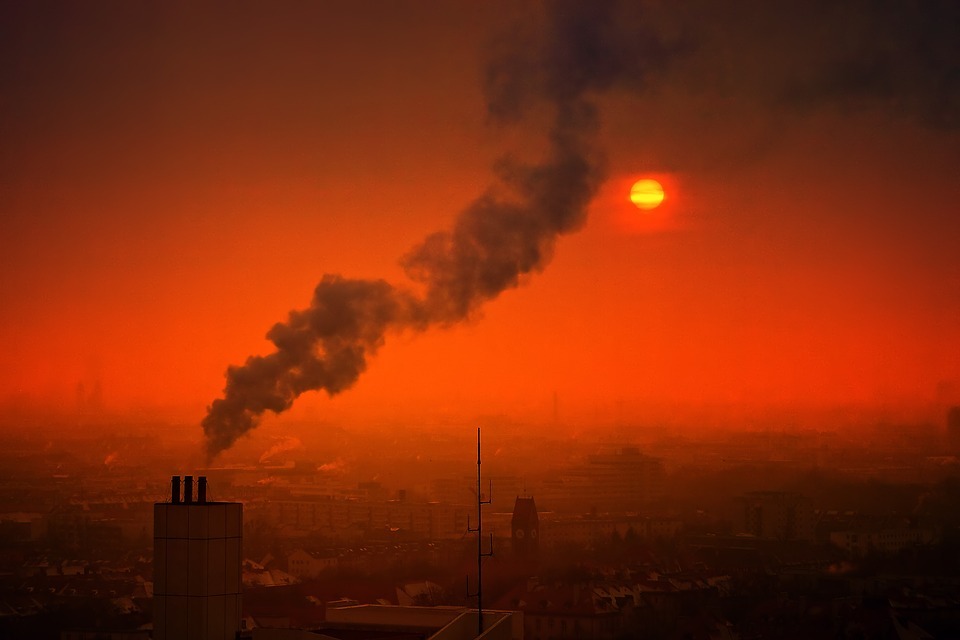 The catastrophic event, known as the 1948 Donora Smog, played a pivotal role in pushing for air quality regulations in the country.

Most people will have never heard of Donora, a borough in Pennsylvania that experienced one of the worst environment-related public health disasters in United States history, forcing government officials to recognize the problem of air pollution. This disaster would eventually pave the way for the Clean Air Act and awareness of the importance of air filters.

The catastrophic event, known as the 1948 Donora Smog, played a pivotal role in pushing for air quality regulations in the country. The air quality phenomenon saw the whole town exposed to extremely high levels of smog pollution — some witnesses report being able to actually taste it. The smog left 27 people dead in a single weekend and twice as many in the month that followed. Hundreds of residents also fell ill, and later reports indicate that the death rate continued to remain high for another 10 years.

Scientists attributed the unusually high levels of airborne pollutants in the town that year to atmospheric inversion, an event in which air stops circulating and is trapped close to the ground. In Donora, the inversion also trapped toxic gasses at ground level, too.

As it turns out, higher efficiency air filters could have helped save lives and protect people from airborne pollutants if they had spent most of their time indoors. Unfortunately, air pollution problems exacerbated by inversion continue to happen today, highlighting the importance of air filtration systems.

The wildfires that have become more frequent in California also raise the importance of air filters for maintaining indoor air quality due to two reasons:

Take the San Joaquin Valley, for example. Despite being far from the wildfires raging in the north, the valley’s topography and weather patterns have the effect of trapping pollutant-laden air that drifts into the area. For cities with air quality problems exacerbated by inversion, air filters are obviously vital to the health and safety of residents. When choosing an air filter, it’s important to choose a solution from a reliable manufacturer.

High efficiency air filters have never been more important. At Camfil USA, we take our responsibility of protecting buildings from air pollution seriously. Talk to our team to learn about the importance of protecting indoor air quality against air pollution. You may also explore our product finder for air filters to learn more about our product line.