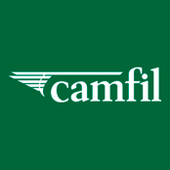 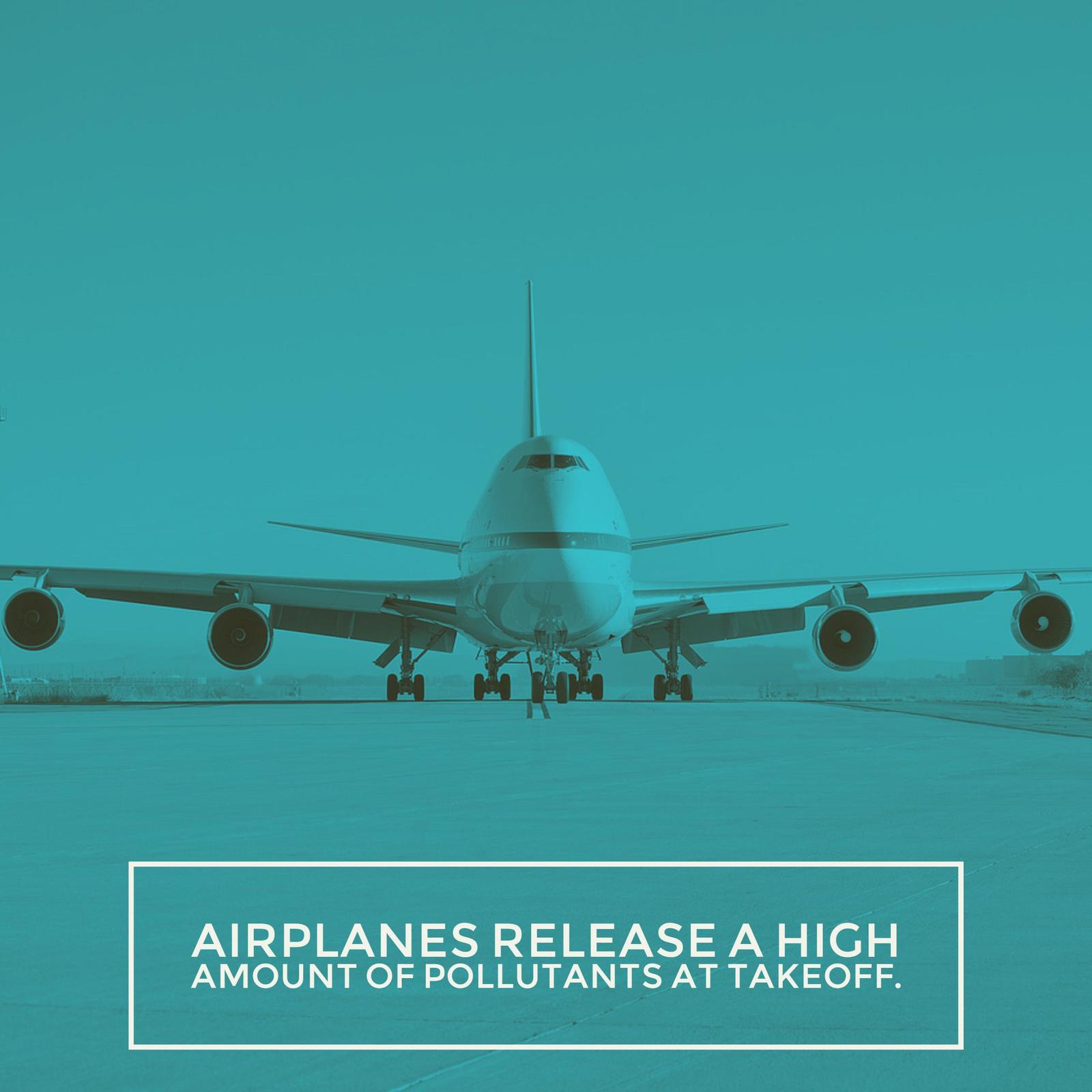 Air Filtration: What You Can Learn from Carbon Monoxide Scare in an Airport

The scare involved two incidents of carbon monoxide exposure in one of the airport’s terminals.

In the first incident, gas monitoring and detection systems sounded the alarm when they sensed an increased level of carbon monoxide in the air.

Airport officials then conducted air quality evaluations to determine the exact level of carbon monoxide, and confirmed that the air-handling units designed to eliminate contaminants were operational.

In the second incident, four security personnel at the airport were sent to the hospital after carbon monoxide exposure at another area inside the airport.

Airport officials believe that the carbon monoxide levels spiked due to construction-related activity, which involved gas vehicles and gas-powered equipment.

This incident highlights the dangers of contaminants at airport terminals that can affect the health and safety of the public.

But it’s not just construction-related activities that can compromise indoor air quality at an airport, it is the level of outdoor air pollution generated by aircraft that is a growing concern at major hubs throughout the U.S.

For example, a recent study in California found that Santa Monica airport, which is not an international airport with major traffic, was a source of some of the worst air pollution in the city of Los Angeles.

The study – which was published in the journal Atmospheric Environment – found that the level of concentrated air pollution at the airport was 10 times higher than the level at the nearest international airport.

The study also found that contaminants in the air included ultrafine particles and aircraft pollutants such as nitrogen oxide, sulphur dioxide and carbon monoxide.

Sulphur dioxide is less known but just as harmful as the more well documented harmful effects of nitrogen dioxide.

It can cause eye irritation, blocked airways and more serious breathing problems.

What’s worse, jet fuel is composed of high levels of sulphur, much higher than the fuel in diesel trucks.

Airplanes release a high amount of pollutants at takeoff, when the power required to lift aircraft into the air is at its highest.

The Santa Monica Airport study is in line with studies of Los Angeles International Airport (LAX) that showed that air pollution generated from aircraft affects residents and neighborhoods as far as 10 miles away.

That means that the number of people negatively affected is much larger than just those who frequent the airport.

And because the level of pollution outside an airport affects how much pollution is drawn indoors, it’s clear that outdoor airport pollution can have a negative effect on airport terminal air quality, especially if personnel in charge of the physical facilities have not implemented an effective air filtration strategy.

And pollutants found at airports affect workers who are exposed both indoors and outdoors.

Jet exhaust pollution has been associated with respiratory problems, and multiple studies have shown that flight attendants report a higher number of respiratory ailments – including asthma – than other occupations.

For more than 50 years, Camfil has provided airport air filters devices as part of its commitment to offering clean air solutions in a number of industries, including airports.

Airport terminal air quality is an issue that will not be resolved in the near future, but Camfil’s airport air filtration systems can provide the tools airport physical facility supervisors need to ensure the health of airport workers and passengers.