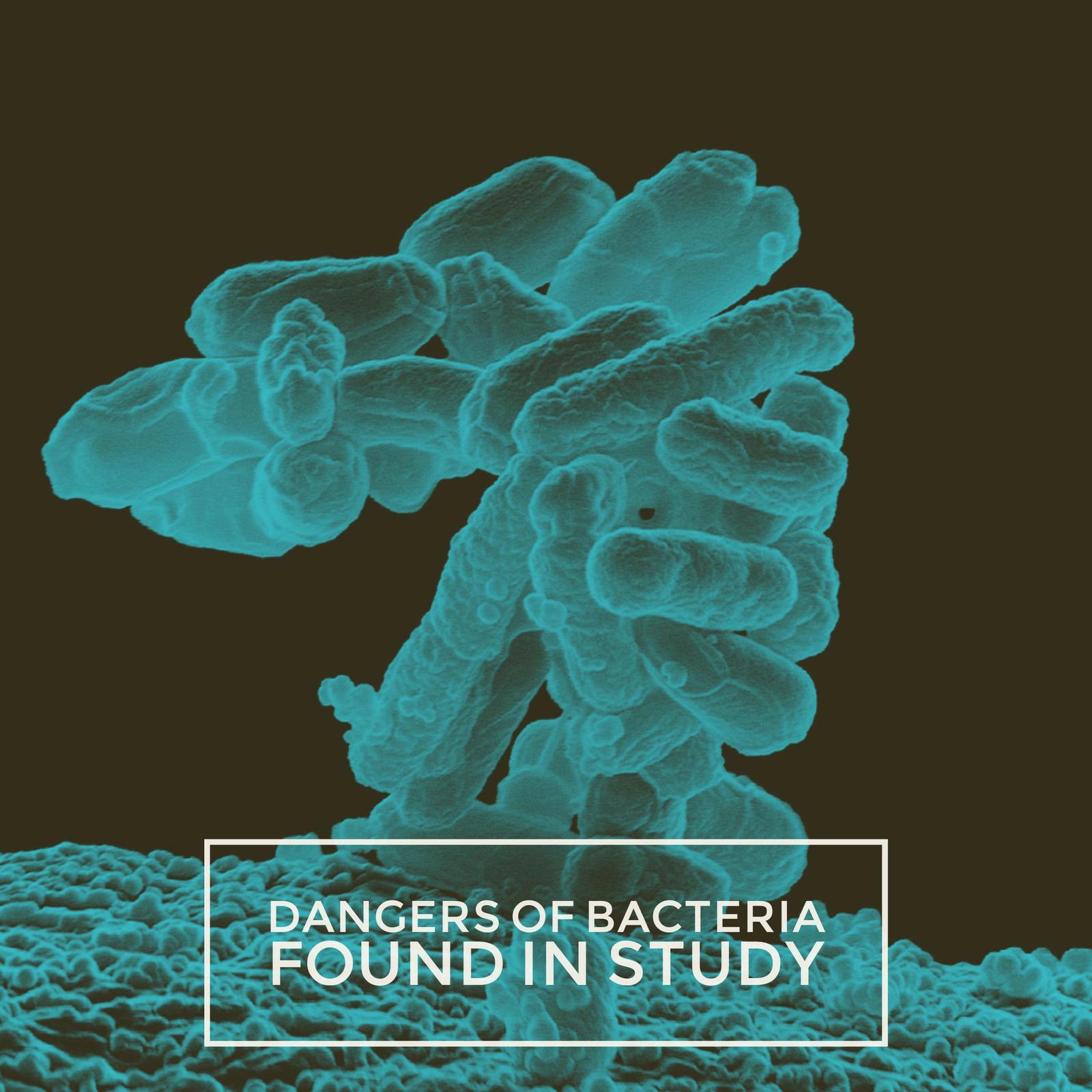 A study published in the Journal of Petroleum & Environmental Biotechnology has found that elevated levels of bacteria compromise lab air quality at the University of Port-Harcourt, Nigeria.

The study was conducted to measure the level of microorganisms present at the lab that could affect the health of lab workers, students and anyone who visits this facility. The study took place over five days and indoor air quality was measured at 9 a.m., 12 p.m. and 4 p.m.

The control measures included the number of people at the lab for each testing time, the time the air sample was taken and the duration of exposure to the lab air.

Factors that were pertinent to the study included the amount of outdoor pollutants that entered the lab, the number of people in the lab, the kinds of activities those people were engaged in, and the quality of the ventilation system at the facility.

Curiously, the study did not factor in air filtration systems, which may indicate that no such devices were present at the lab at the time the facility was tested.

Samples were collected in Petri dishes that contained sterile cultures that were exposed to the lab air at the designated testing times for 60 minutes.

The study found that microbial contamination was highest during the 12 p.m. testing time, likely because more people occupied the lab during this period of time than at any other testing time. Researchers also theorized that increased activity from those present at the lab kept bacteria airborne for a longer time

The most common type of bacteria found was Aspergillus, Bacillus, Staphylococcus and Escherichia.

Dangers of Bacteria Found in Study

The bacteria found in the study should be of concern to anyone who wants to maintain good health.

Aspergillus is a type of mold that is found indoors and outdoors, which means that a majority of people throughout the world breathe in this mold on a daily basis. For those with a functioning immune system, Aspergillus doesn’t pose much of a health threat.

But for people whose immune systems are compromised, weakened or otherwise affected by an illness, inhaling Aspergillus can lead to lung infections that can easily spread through the body and cause major health problems.

Bacillus, more commonly known as Bacillus cereus, is a dangerous type of bacteria that produces toxins that can lead to severe cases of diarrhea, vomiting and nausea. Some types of Bacillus contain anthracis, the main ingredient for anthrax.

Staphylococcus is a group of bacteria that can cause a variety of illnesses, including staph infections, which are fatal if not treated immediately. This bacterium is especially dangerous because it remains alive on a surface for a long time without the need of a host. It can also survive in inhospitable environments that would kill other types of bacteria.

Although the bacteria Escherichia may sound unfamiliar, most people probably know the other term for it: E. Coli.

With all this grim news, it may seem as if it’s impossible to keep biological labs sterile and free of contaminants such as the bacteria that was just described, but that’s not the case.

Camfil has been an industry leader in commercial and industrial air filtration technology for more than 50 years, and can provide the clean air solutions needed to significantly improve lab air quality.

No matter what air quality standards a bio lab has to meet, Camfil offers the products necessary to eliminate bacteria, airborne molecular contaminants, particulates, and gas molecules that compromise the quality of air at these facilities.

Camfil is committed to providing air filtration devices that are affordable and energy-efficient, and the company is guided by the principle that clean air should always be a human right.